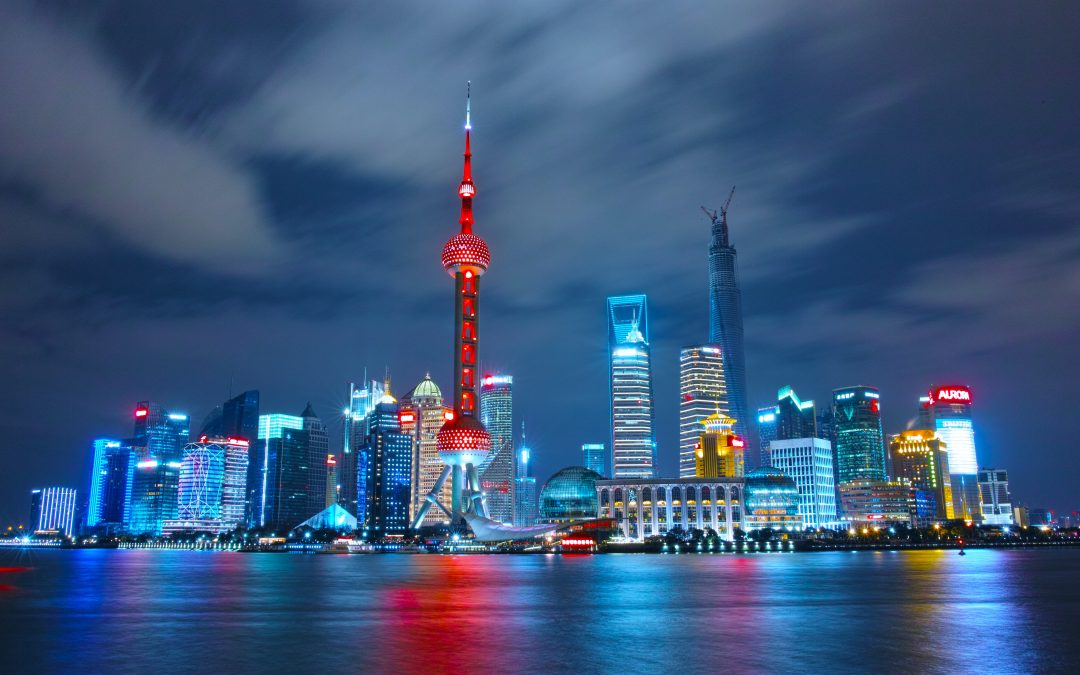 Over the last decade, China has experienced an incredible pace of development, and the previous version of the patent law was no longer able to meet the market requests, including but not limited to those deriving from China’s preparations to adhere to the Hague Agreement.

Overall, China’s reforms to its patent regime aim to strengthen the protection of intellectual property rights (“IPR”) by ensuring law enforcement and increasing the penalties triggered due to IPR infringements.

The end goal is to create a better environment for investors and designers in China.

What are the major amendments to China’s Patent Law?

In the past, only designs of spare parts or replacements of products that can be used and sold separately could be protected under China’s Patent Law. Under the revised version of the law, partial designs are also patentable.

Hence, the definition of designs has been amended to include, with respect to a product – new designs of the shape in whole or in part, pattern, or the combination thereof, or the combination of the color with shape and pattern, which are rich in an aesthetic appeal and are fit for industrial application.

In addition to that, considering the ongoing negotiations on China’s accession to the Hague Agreement, the protection of design patents has been prolonged from 10 to 15 years, as prescribed by the treaty.

These revisions are thus in line with international practices and should lead to an increase of design patent filing in China.

Another relevant provision introduced in the revised CPL, expresses China’s intention to comply with its obligation under the Phase One Agreement. As per the Agreement provisions, China is obliged to provide patent term extensions to compensate for unreasonable delays that occur in granting the patent, or during pharmaceutical product marketing approval.

More specifically, under the revised CPL, it is stated that if the invention patent has been granted four years after the filing date and three years have passed from the request for substantive examination, the CNIPA shall, upon request of the patentee, deal with the unreasonable delay in granting the invention patent, unless such delay was caused by the applicant.

However, with reference to pharmaceutical patents, it is prescribed that to compensate for the delay caused by the marketing approval process, the CNIPA, upon request of the patentee, shall extend the patent term for a maximum of five years, while the total effective patent term after the new drug is authorized to be on market shall not exceed 14 years.

The revised CPL ensures that an invention (for which an application is filed for a patent) does not lose its novelty if, within six months from the patent filing date, the patent is publicized for the first time for public interest purposes, such as during times of a national emergency or exceptional circumstances.

This provision expands the list of cases under which the novelty of an invention is preserved – despite its disclosure – which in the past version of the law, included voluntary disclosures made by others without the consent of the applicant, or related to exhibitions sponsored or recognized by the Chinese government, or published for the first time at a specified academic or technological conference.

The amendment under discussion is likely due to the COVID-19 pandemic and it can be interpreted as a further step to protect patentees’ interests and rights at the present time. What is not clear yet is which other events can be qualified under CPL as national emergencies and which are the “exceptional circumstances” mentioned under the said provision.

Besides the punitive damages, the CPL also provides statutory damages – to be imposed when it is difficult to determine the amount of the compensation due for the patent infringement, based on the losses of the right holder, the profits which the infringer has earned through the infringement and royalties – stating that the people’s court may set an amount of compensation ranging from a minimum of RMB 30,000 (approx. US$4,470) to maximum RMB 5 million (approx. US$745,356). In the previous version, the amount of compensation ranged from RMB 10,000 (about US$1,490) to RMB 1,000,000 (approx. US$149,064) based on factors, such as the type of the patent right, the nature of the infringement, and the circumstances.

The importance of this provision is because in China, it is often difficult to provide evidence to support a claim for damage compensation.

Hence, the increase in punitive damages (that should have a sufficient deterrent effect on its own), the provision that the court may refer to the right holder’s claims and evidence to determine the amount of compensation, and the increase of statutory damages – can be all seen as steps towards strengthening the patent protection regime in China.

However, it remains to be seen how Chinese courts will decide on future patent infringement cases, also because, even in case of statutory damages, the damage repair will depend on the discretional power (albeit limited by the fixed amounts stated under the CPL) of the judges in calculating the amount to be granted to the patentee.

The amended CPL also introduces a patent linkage system, according to which the relevant patentee or interested party can file a lawsuit before the court or the Patent Administration Department of the State Council (China National Intellectual Property Administration or CNIPA) against who applies for marketing authorization of a drug that falls within the scope of protection of a patented drug.

In such case, the drug regulatory authority under the State Council (the National Medical Products Administration or NMPA – formerly the China Food and Drug Administration or CFDA) may decide to suspend the regulatory approval process for the said drug in accordance with the judgment of the people’s court (or the decision taken by the CNIPA).

The CPL also states that further measures for drug market approval and resolution of patent disputes at the stage of market approval applications, will be jointly formulated by NMPA and the CNIPA to ensure stability and consistency within the system.

The patent linkage provision is, however, not too detailed and there are some loopholes – for example, the lack of clarity regarding who shall be deemed as “interested party” – still needs to be addressed.

What is the impact on patent protection in China?

The new CPL certainly reveals China’s efforts to create a legal system able to protect the patentees’ rights and to attract new patents’ filings. The law pursues these goals by increasing infringement penalties, thus strengthening their deterrent effect, and by further regulating the burden of proof, improving the administrative law enforcement, and enhancing the effectiveness and efficiency of the patent protection regime.

Even though the CPL sets good premises, it outlines principles that cannot always be directly applied without additional regulations aimed at establishing more detailed rules that will enable the consistent implementation of the new CPL.

Hence, the impact of the new Chinese Patent Law will have to be evaluated based on the implementing regulations and practical application of the law. Particular attention must also be paid to the courts’ decisions on patents’ infringement cases.

This article was first published by CHINA Briefing, which is produced by Dezan Shira & Associates. The firm assists foreign investors throughout Asia from offices across the world, including in in China, Hong Kong, Vietnam, Singapore, India, and Russia. Readers may write info@dezshira.com for more support.